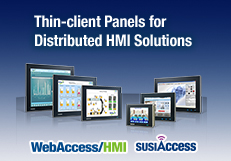 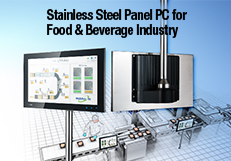 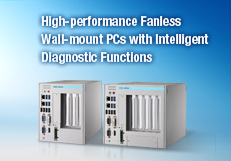 All Our Prices Exclude VAT 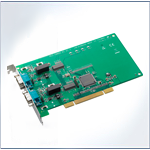 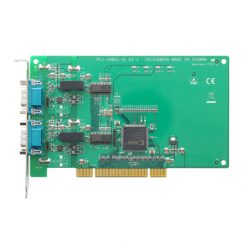 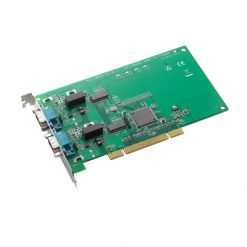 PCI-1682U is a special purpose communication card that offers the connectivity of the Controller Area Network (CAN) to your PC. With its built-in CAN controllers, the PCI-1682U provides bus arbitration and error detection with an automatic transmission repeat function. This drastically reduces the chance of data loss and ensures system reliability. The onboard CAN controllers are located at different positions in the memory, and you can run both CAN controllers independently at the same time. Besides, PCI-1682U has a universal PCI connector, which is compatible with both new 3.3 V signaling systems and traditional 5 V signaling systems. With high-compatibility, the PCI-1682U can be used in diverse systems. Controller Area Network (CAN) The CAN is a serial bus system especially suitable for networking “intelligent” I/O devices as well as sensors and actuators within a machine or plant. Characterized by its multi-master protocol, real-time capability, error correction, high noise immunity, and the existence of many different silicon components, the CAN serial bus system, originally developed by Bosch™ for use in automobiles, is increasingly being used in industrial automation. Direct Memory Mapping Enables Direct Access to the CAN Controller The PCI-1682U is assigned a memory address. This is the simplest method of integrating a board in a PC and provides the quickest access since the board is treated by the PC as being standard RAM. Advantech CANopen Protocol Library Advantech CANopen Protocol Library (acoapi) provides a C application programming interface (API) for accessing the CANopen network protocol stack of nodes. It is easy to use, configure, start and monitor the CANopen devices careless CAN bus, developer just focused on CANopen application functionality.

Please click the link below to open the PDF datasheet 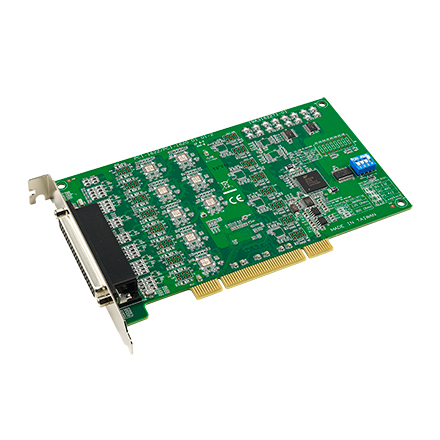 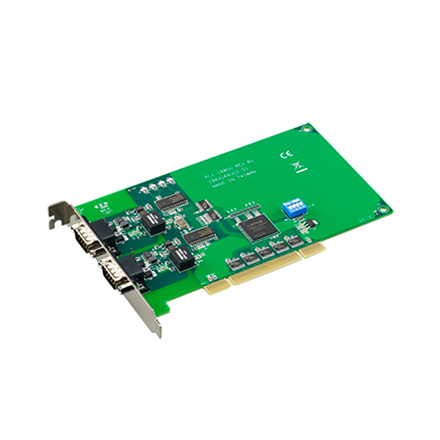 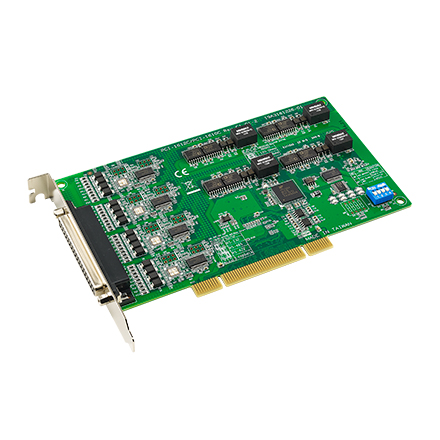 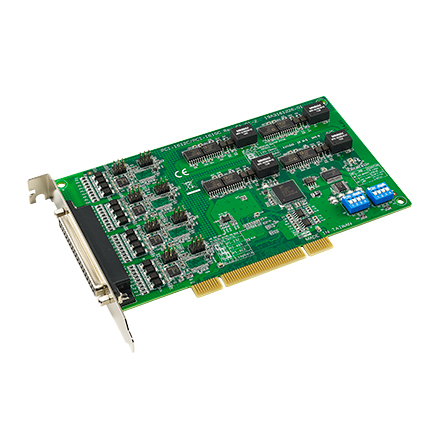